CONSTITUTION OF THE SILCHESTER ASSOCIATION

·      To encourage all aspects of Silchester village community life ·      To engage with other local groups ·      To foster the rural character and amenities of Silchester. ·      To raise and retain sufficient funds to deliver these objectives

3      MEMBERSHIP OF THE ASSOCIATION

7      GENERAL MEETINGS OF THE ASSOCIATION

a)     The AGM shall be held in April of each year. b)     An extra-ordinary General Meeting (EGM) shall be called by the Committee in response to written requests by at least ten (10) voting members of the Association or if the Committee deems it necessary to call such a meeting. c)      Notice of AGMs and EGMs shall be published in the Silchester Magazine and on the Silchester Association website at least 7 days before either such event occurs. d)     The agenda and any documents for consultation for an AGM or EGM shall be published on the Silchester Association website 7 days before either such event occurs. e)     A record shall be kept of members attending an AGM and an EGM. f)       The record must contain the name, address with postcode and age status to ensure only eligible people vote at any general meeting of the Association. Members shall also be asked to volunteer their phone and email details. g)      At the AGM the Committee Chairperson shall provide a report of the year’s activities and the Treasurer shall provide a financial statement. h)     Any proposals to modify the Association’s constitution shall be made at the AGM or an EGM. i)       Motions require a simple majority to be carried from voting members in attendance at AGMs or EGMs. j)       A minimum of three voting members needs to be present for a quorum.

8      DISSOLUTION OF THE ASSOCIATION

a)     The Association may only be dissolved at an EGM. Such a meeting shall come about following a proposal in writing signed by a simple majority of those remaining on the Committee being submitted to the Secretary. b)     Members shall be informed of such a meeting through a notice in the Silchester Magazine and on the Silchester Association website. c)      Dissolution of the Association shall only take effect if agreed by a simple majority of the voting members present at that meeting. d)     Any assets remaining after any debts have been paid must be distributed among local charities or other community groups with similar aims to those of the Association. Beneficiaries shall be nominated at that meeting. e)     On dissolution, any documents belonging to the Association shall be disposed of in a manner agreed at that meeting.
[1] This is to ensure compliance with the insurance. [2] Those in the “area of benefit” are defined as all residents of the parish of Silchester and that area that lies within half a mile outside the boundary of the parish of Silchester provided always that the area to the west of the parish within Pamber Heath shall be restricted to those properties on Impstone Road fronting the common and fronting Silchester Road up to the Clappsgate turning. Adopting the same principle as that applied to the governance of Silchester Village Hall and as described in the insurance policy documents.

This service is run for Silchester residents by Silchester Mail Ltd on a ‘not for profit’ basis.

The basic email service is provided free of charge for Silchester residents and can either be used as a full mail box system or as a forwarding address to an existing email account.

A premium service is also available for a small annual charge  (currently £15 per year and discounted to £10 for Silchester residents) which offers a larger  capacity mailbox and the ability to view your mail across different devices.

Features of the Mail System

You can apply for a silchester.org email address here

Our Terms & Conditions for owning a @silchester email address.

The service is free of charge and the only condition is that having an email address confirms you are a signed up member of the association and you agree to receive emails on matters of interest to the village no more than one per month.

The email address will not be shared with any other organisations outside the village.

Form not found or is not published

Silchester Association owns, maintains and pays for the Silchester.org domain.

The association is able to offer to any resident in the village a Silchester.org email address.

This can be set up as a new email account or as a forward from the silchester.org address to an existing email address – full instructions will be provided.

Availability is based on a first come first served based.

The service is free of charge and the only condition is that having an email address confirms you are a signed up member of the association and you agree to receive emails on matters of interest to the village no more than one per month. The email address will not be shared with any other organisations outside the village.

The 2020 AGM in April 2020 has had to be postponed due to the current restrictions due to the corona virus.

If you have any queries about the finances, you are welcome to contact Simon Brewin, the treasurer at This email address is being protected from spambots. You need JavaScript enabled to view it.

Be Part of our Flourishing Community

We always welcome new people who would like to be involved in the village.

Please fill in your contact details and what you would be interested in helping out with and someone will contact you shortly. Thanks for your interest and we look forward to working with you.

You will be helping with various activities, such as:

Use the form below to get involved:

If you run an organization in the village and would like to add it to the directory please complete the following form and someone will contact you.

If your organization already has its own website we can provide a short synopsis of what you do with a link to your site.

If you do not have a site, let us know what you would like to say and provide us with a photo and we can add a page to this site for you.

Please complete the form below.

If you are part of a Silchester village organization and are organizing an event in the village, we will be happy to publicise it on the web site.

Please fill in the form below describing the event and someone will get back to you.

Times in order across the line

All times accross the line

Be part of our flourishing community. 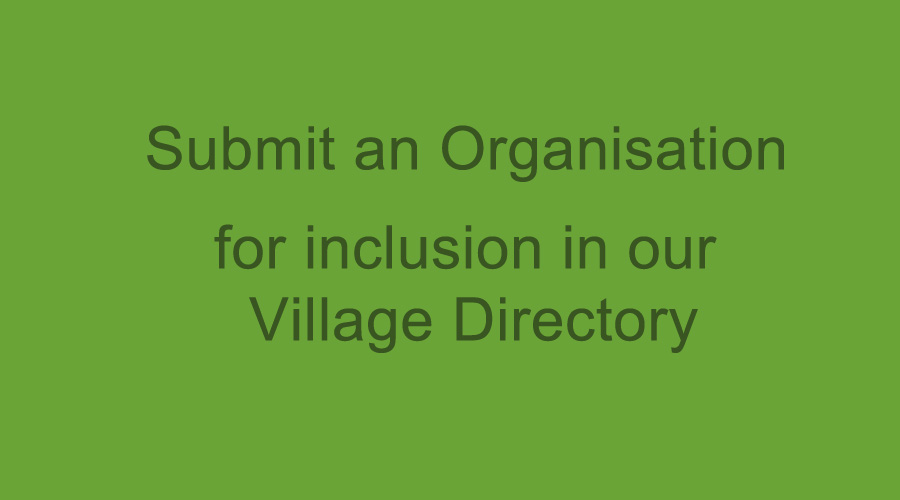 If you run an organization in the village, add it to our directory. 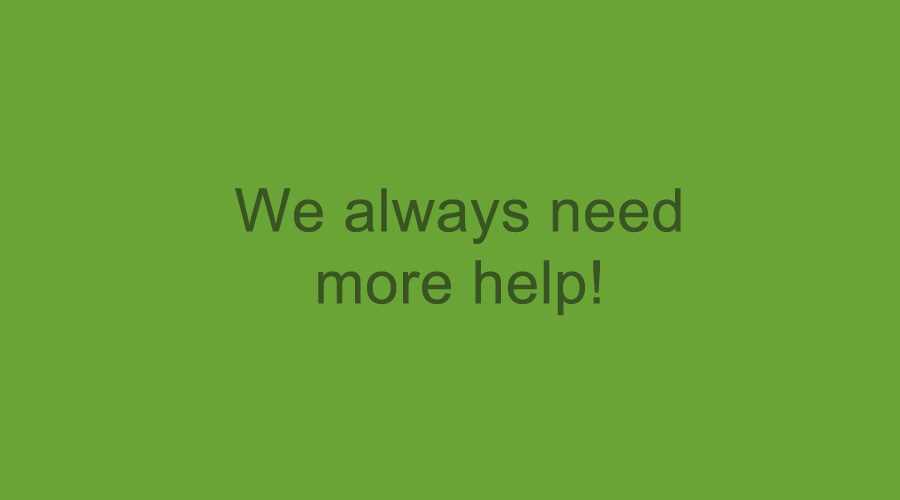 We always welcome new people who would like to be involved in the village. 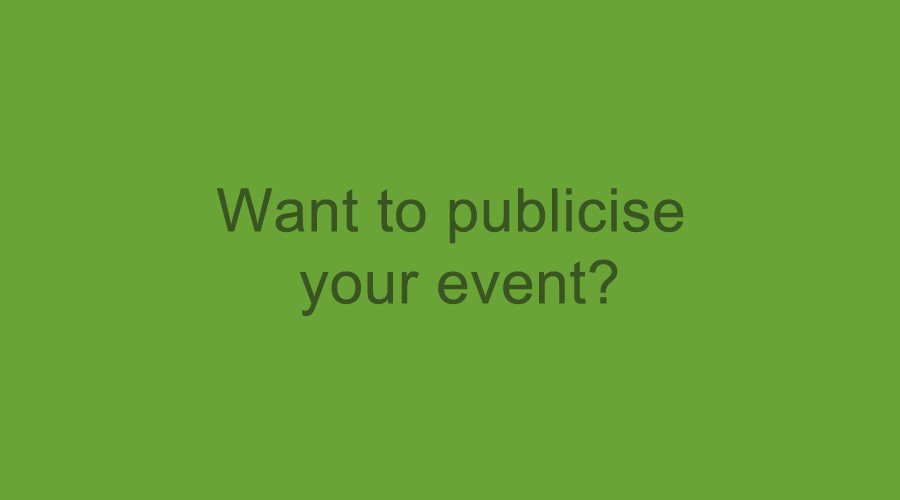 If you're organising an event, publish it here and let it be seen.

The Silchester Association was founded in 1972 and has been a driving force in the village ever since.

It is a non profit organization run for the benefit of the residents. When needed, and if funds allow, the Association will make donations to other organisations in the village to help them achieve their aims.

Today our main focus is on the social side and we have a team who organise a lively programme of events throughout the year. 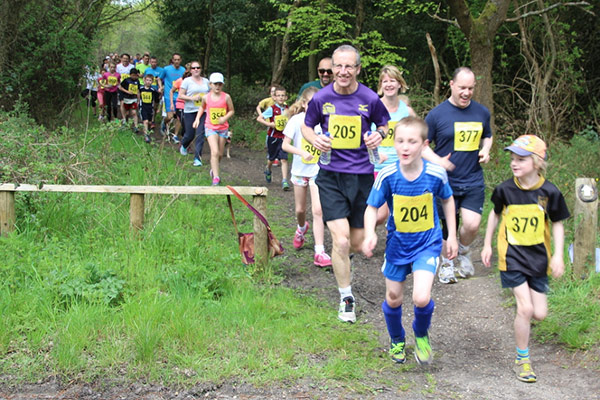 A fun run through the woods 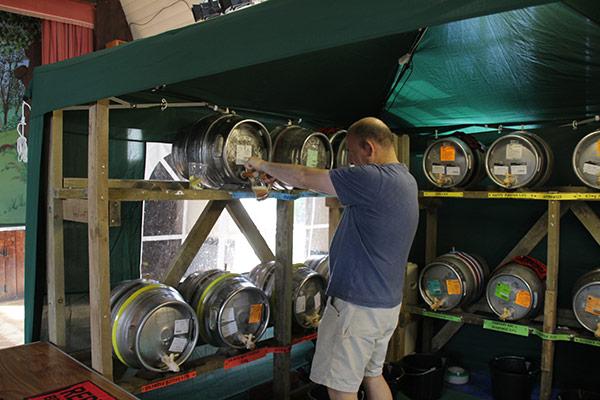 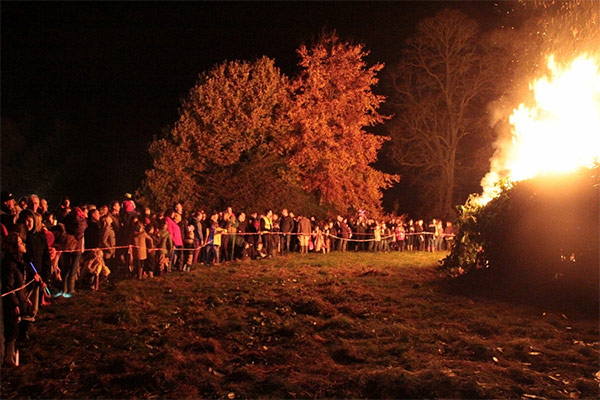 A Bonfire Night with spectacular Fireworks 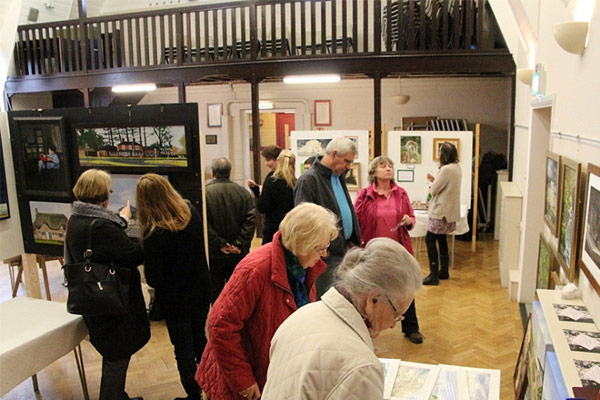 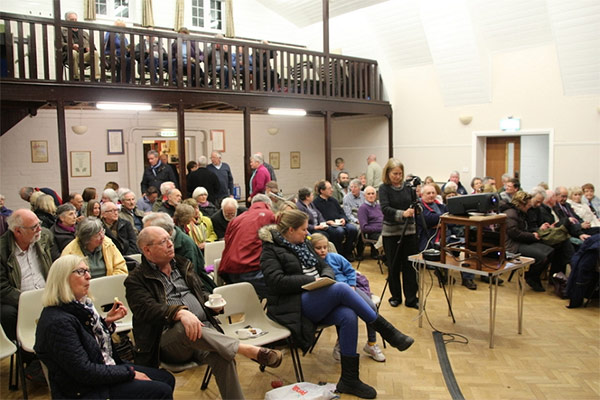 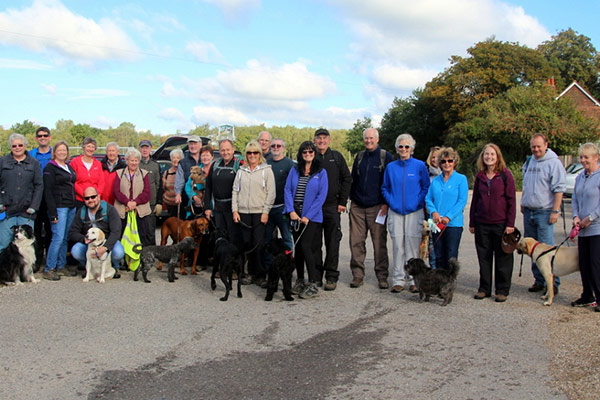 Walks around the boundaries of the Village

Everyone who lives in the village and the immediate neighbourhood is automatically a member of the association and is always very welcome at the events.

How to become involved:

Get involved using our online form.

Alternativley, you can follow us on twitter and Facebook or email This email address is being protected from spambots. You need JavaScript enabled to view it..

Here's our list of past events that have taken place in and around Silchester. 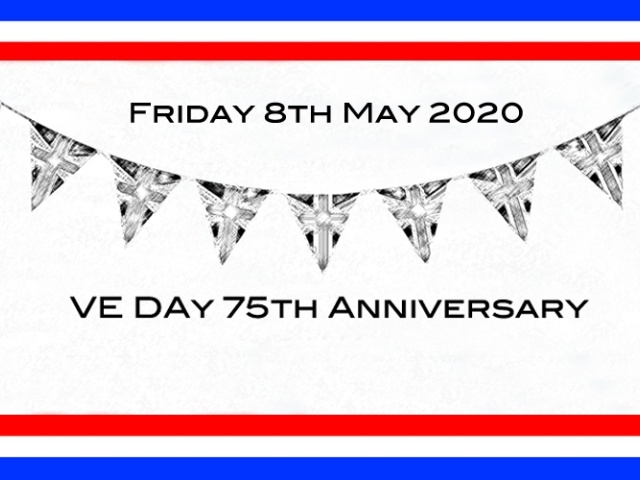 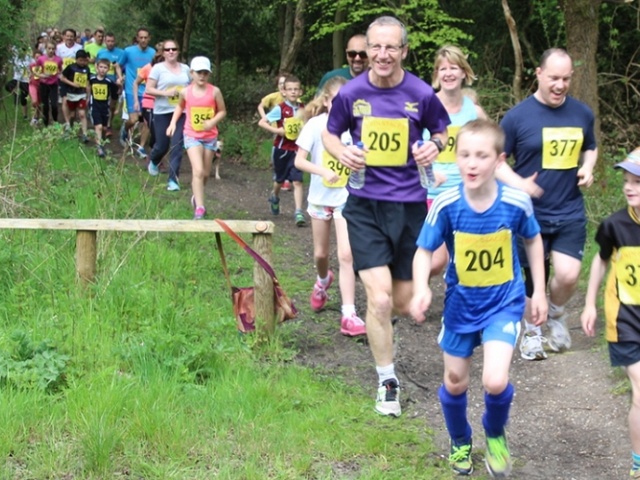 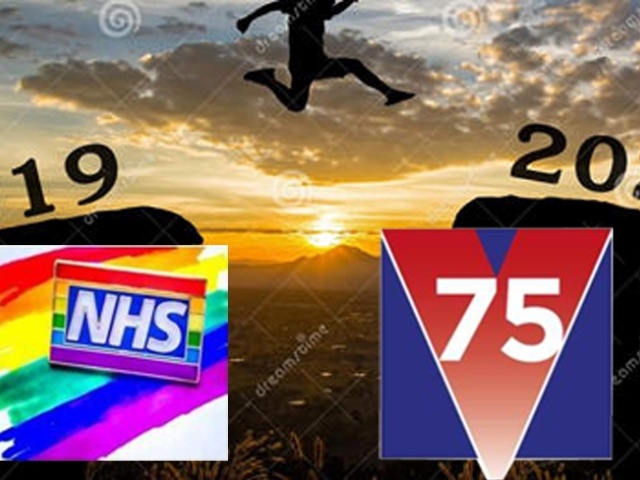 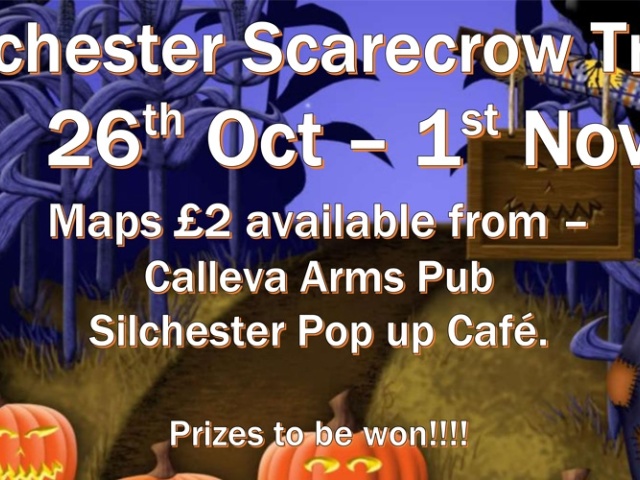 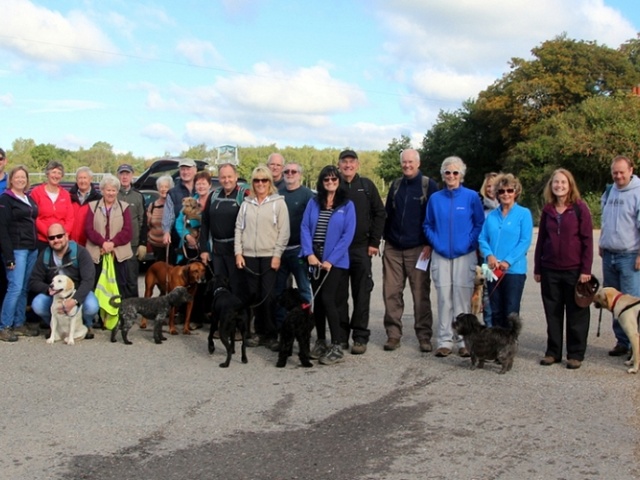 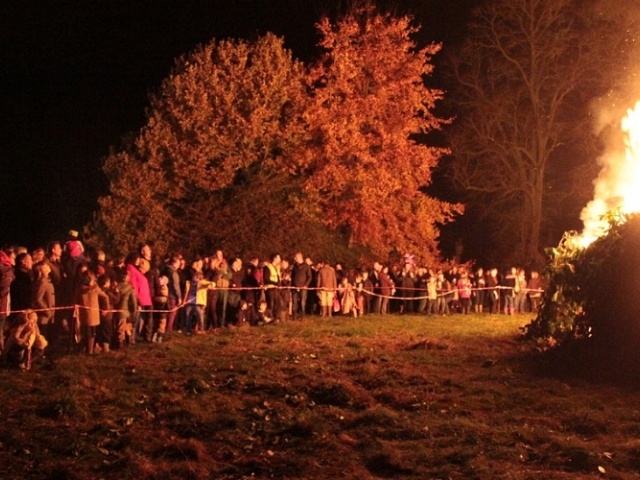 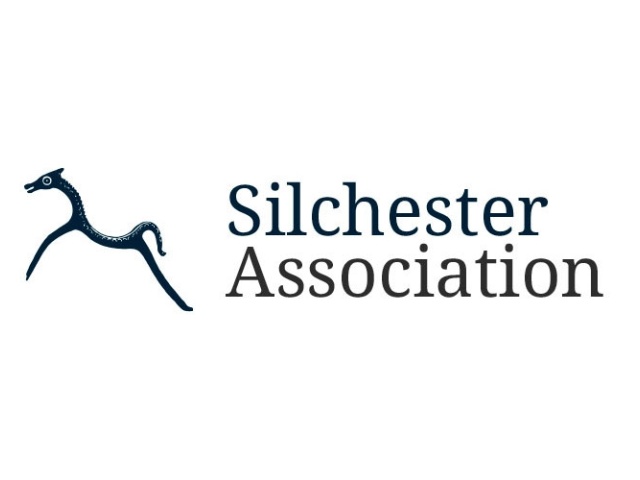 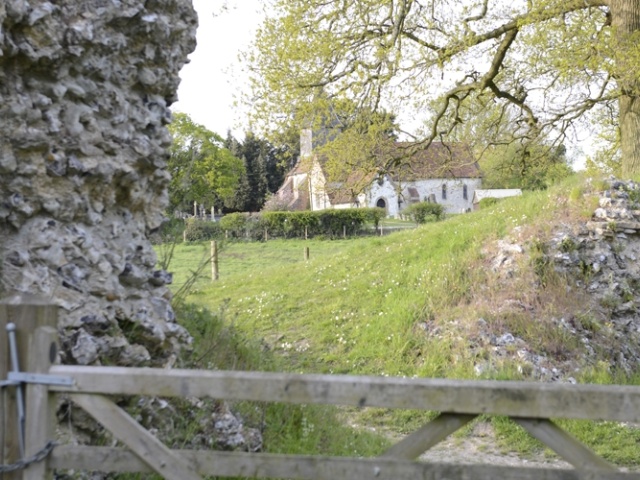 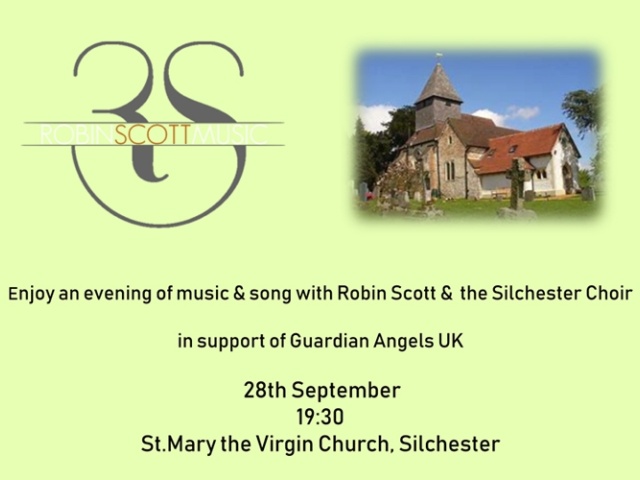 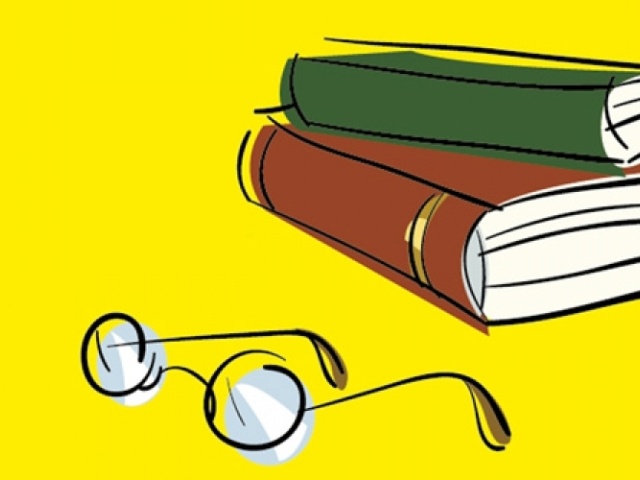 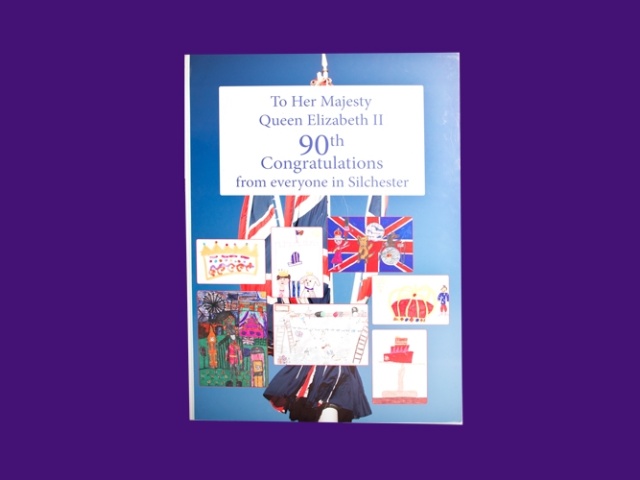 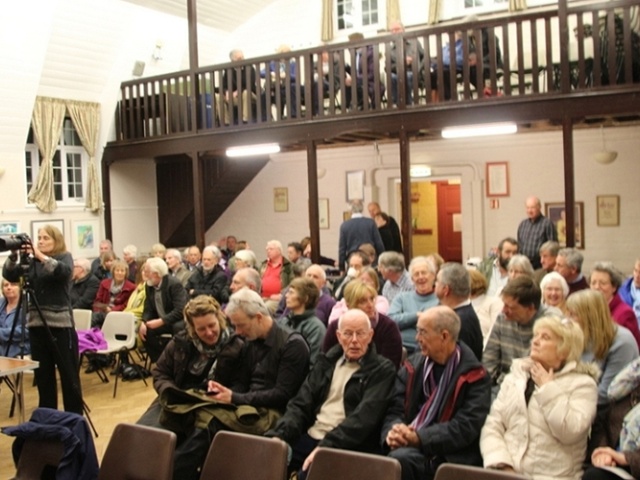 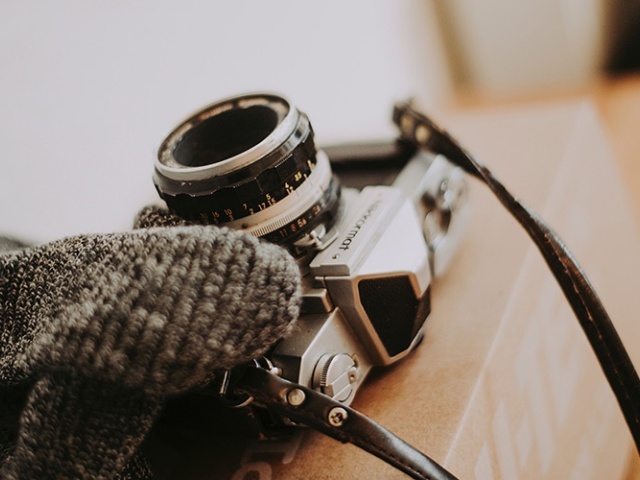 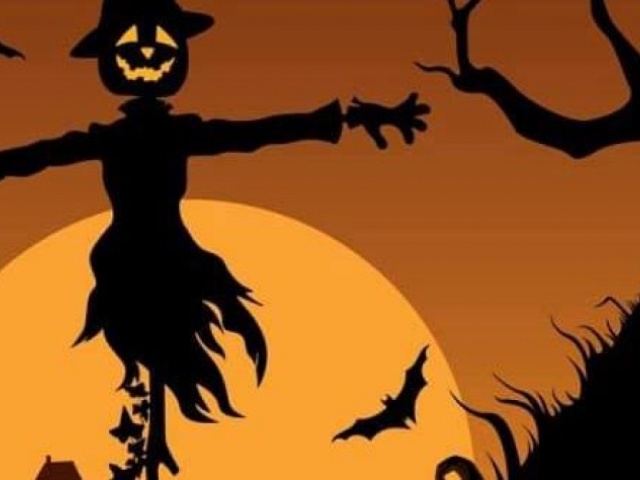 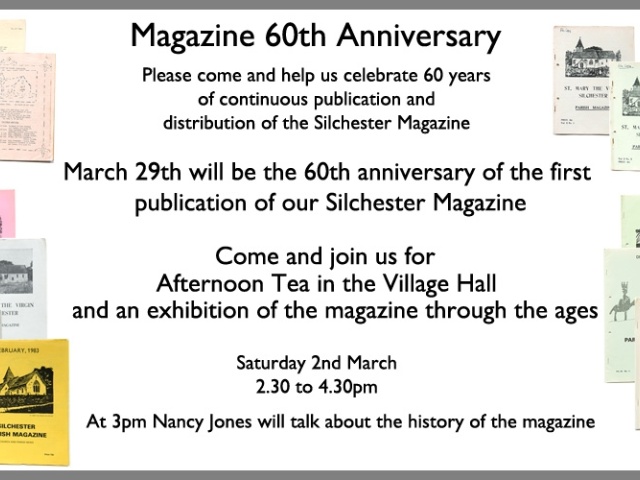 Here's our list of upcoming events that are happening in and around Silchester, make sure you're there! 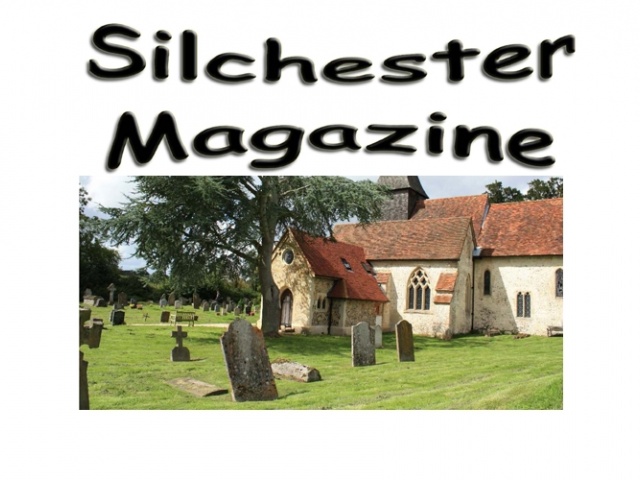 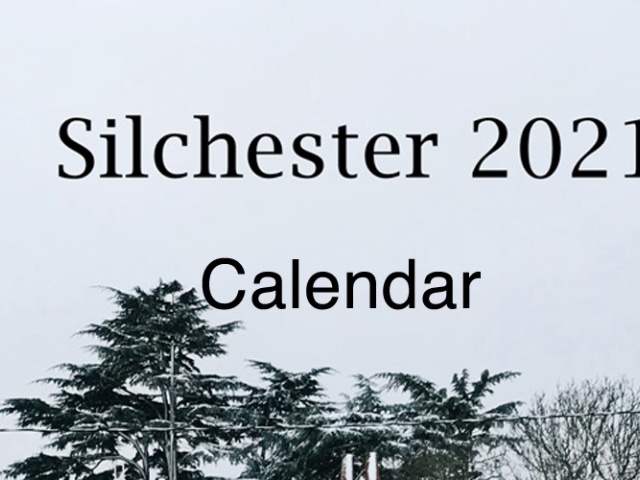 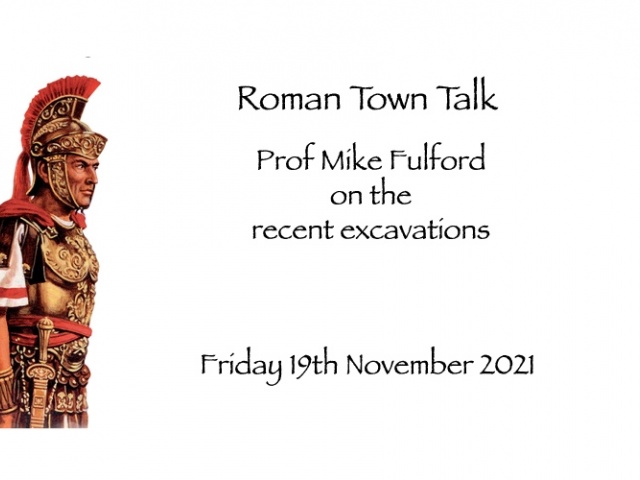 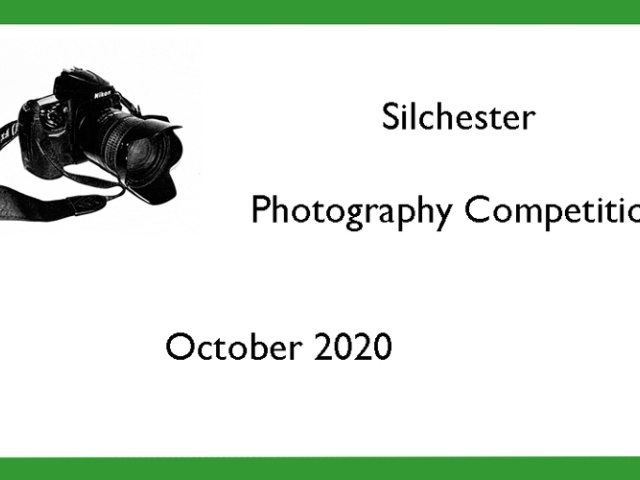 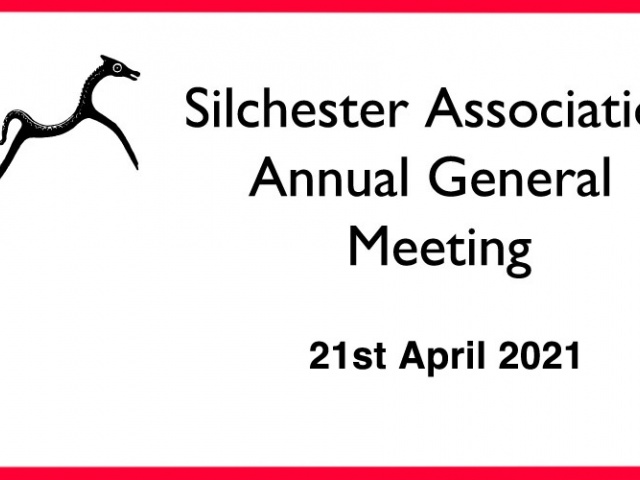 This email address is being protected from spambots. You need JavaScript enabled to view it.

Contact us by filling in and sending the form below:

The first evidence of settlement in the area dates from the first century BC when the Iron Age town of Calleva was founded by people of the Atrebates tribe from northern Gaul. It grew into a major trading centre for horse and chariot gear, metals, grain, slaves and other commodities. During the Roman occupation of Britain, which lasted for 400 years, the town was taken over by the Romans in the mid 1st century AD and became Calleva Atrebatum. The Roman wall and the amphi-theatre are still standing and extensive archeological work has been done on the site firstly by the Victorians and more recently by Reading University. The town was largely abandoned for unknown reasons during the fifth or sixth century. Little is know about the history after this but an entry in the Domesday Book in 1086 records two manors in Silchester as the town was now known. The only surviving evidence of any Medieval occupation of the site is the 12th century church of St Mary the Virgin. The site appears to have been deserted around 1400 AD perhaps as a consequence of the Black Death.

The present village was founded to the west of the Roman town where the earliest houses date from the 17th and 18th centuries.